Exchange Only within 7 days

Seven months have passed since a deadly virus hit New York City and the rest of the world, crippling the population. When the virus hit, The Division, a unit of civilian sleeper agents, was activated as the last line of defense. Since then, Division agents have been fighting relentlessly to save what remains.;For The Division, the stakes are higher than ever. Washington, D.C. – the most heavily protected city on earth – is at risk, leaving the entire nation on the brink of collapse. If Washington, D.C., is lost, then the nation falls. As a Division agent who has been in the field for seven months, you and your team are the last hope to stop the fall of society after the pandemic collapse. 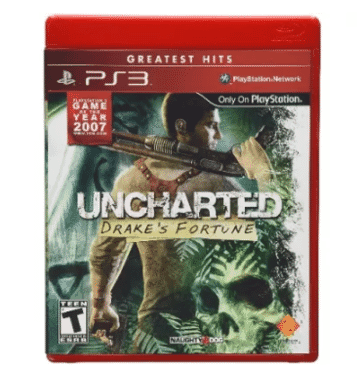 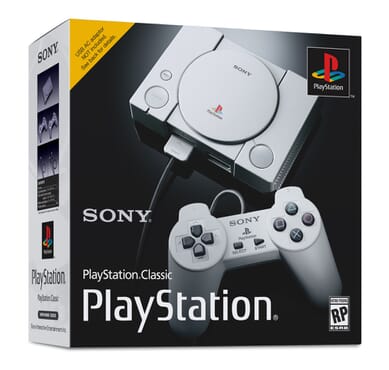 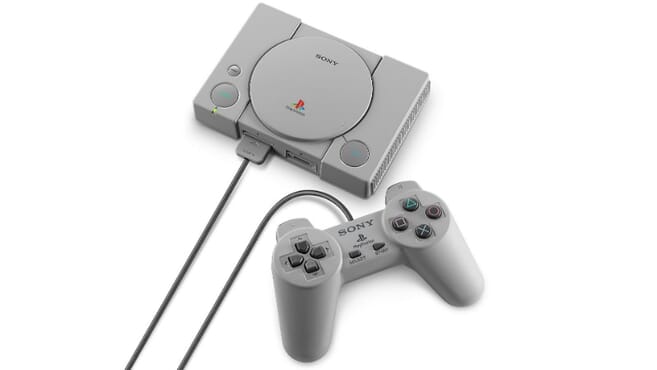 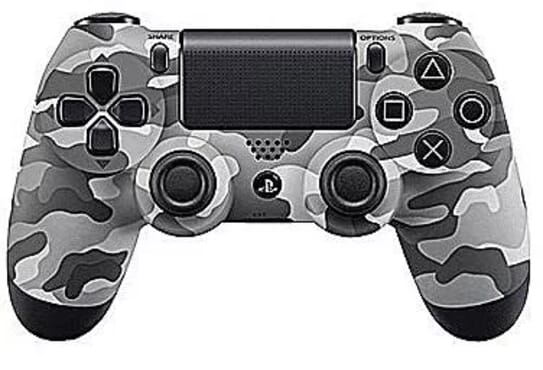 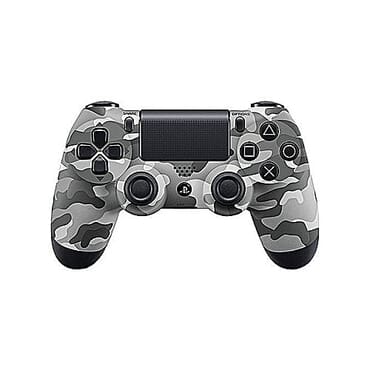